Ok Ok… so I know I haven’t blogged for a couple of weeks (3 actually) but I have a good excuse.. I’ve finished one of my smart goals, a huge goal actually for me and one I really didn’t want to do but ended up enjoying!

As an actor, one thing that you need to have in your ‘marketing arsenal’ is a ‘showreel’ this is basically a 2/3 minute video of you in different films etc… however, my current one was pretty bad and my agent had suggested that I get a new, better one made. Honestly, I couldn’t have agreed with him more, I’ve know that this needed updating for ages and is something I’ve been putting off, until the last few weeks! because I’m more self directed now.

So I set about organising to shoot a new reel which will help me get into better audition rooms and hopefully land better acting jobs…all part of my DMP.

I used a company called Slick Showreels, whose production company just happened to pick up an academy award for best Short Film…wow! great timing or what. So the last few weeks were spent, trying to choose good scenes to shoot, editing scripts/scenes, re-writing, finding locations, casting actors etc… and we were all set to shoot on the 2nd March (I had it in my OATS to have shot my new reel by the end of Feb so not bad)….. but then the ‘Beast from the East’ descended, for those of you who are wondering what that is.. basically it was a snow storm from Russia that hit the UK. Now whilst in Russia everyone was just going about their daily business not even batting an eyelid, here in the UK everything was total at a total Standstill. Trains down, roads closed, schools closed… you get the idea… and so the day before the shoot we had to postpone it because of the transport chaos…instead of being annoyed and stressed I found myself saying with a happy knack…”ok, no problem, we’ll do it next week”. I was master of my emotions!! and even though I lost certain actors and had to re-cast due to availability issues, it all worked out so well. In fact, I think it worked out better, I had more time to plan, I scrapped one scene entirely because in hindsight I decided it wasn’t good enough and re-wrote an entirely new scene myself. On top of this, I decided to throw caution to the wind and add in a whole other day of filming… so now I went from shooting 3 scenes in one day to shooting 6 scenes in days! Twice as much work! and double the Cost…What was I thinking? But then again, I know if you’re digging for Gold you can’t think about the cost of the shovel…if I worry myself over the price and focus on that.. then I will manifest poorer conditions… for me, I see this as investing in myself… investing in my DMP, investing in my future… and you can’t put a price on that. One decent job off the back of this and it’s paid for itself. I focus on abundance not lack.

I’ll admit I was a bit stressed trying to plan what was essentially the same amount of work as a short film in a week… but I mastered my emotions and plunged ahead!

Every time I felt fear….I plunged ahead

Every time I felt uncertain…I raised my voice

Every time I felt incompetent….I remembered past successes

I swear to you these little words make BIG DIFFERENCE.

So last Saturday and Monday we shot for two days… 6 actors, 5 different locations, 4 crew and it was GREAT. I even found some confidence in my own writing again, having written 3 of the six scenes myself…There was definitely a few moments when we were shooting when I starting doubting myself, my ability and letting fear creep in…but I used the various techniques above and others I’ve learned on this course to just smile and keep going and believe in myself. There was actually one moment when we were about to shoot one scene, a really emotional and dramatic one, when my old blueprint starting saying…. you can’t do this, it’s too much for you, just throw in the towel… but then I remembered the words of OG, Hannel and all fear melts away. Look, I don’t know if it’s all going to be great, and I could definitely have benefited from focussing on the acting preparation a bit more… and I know it’s not perfect, but the fact is, I did it and we can only learn from doing. Honestly, I’ve been dreading doing this showreel for months and months… but nows it done and I actually enjoyed the acting and writing process again.

Here’s some photos from the shoot: 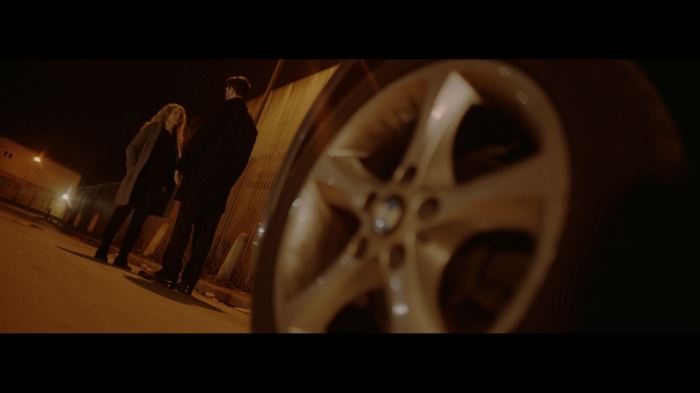 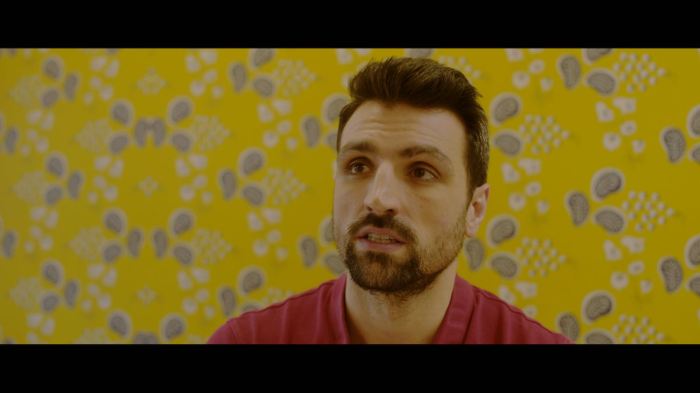 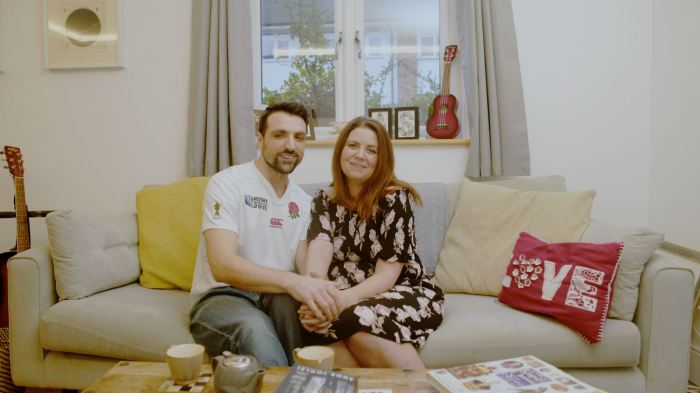 Now everything is with the Editors… so will be a couple of weeks before I get to see what it’s all looking like, but I’m on track to have a finished reel by the end of the month.

I’ve proved a lot to myself over the last couple of weeks…and now I find myself with a bit of spare time again so desperately trying to catch up with the Masterkey!! and move onto the next Smart Goals.

I will take so many amazing lessons away from this experience and carry them with me for the rest of my life. I am grateful for the MKMMA.